After last successful year we decided to make a unique cultural experience again when we got some culture with our business partners.

Customers and contractors at musical along with M Computers

Also this year we visited the Brno City Theatre but at this time we went to the Music Theatre where the famous musical Mamma Mia! took place. The performance premiere was set on October 19th, 2019, so we had an opportunity to see it among the first ones. As the theatre performance was over we shunted to the local theatre restaurant called Nekonečno where we could express our feelings to this cultural experience among with our customers and contractors. The pleasing evening continued with good food and drinks and also thanks to the band Jazzycats.

And what actually attracted us to the musical? This performance is known worldwide not only for its film of the same name but also for it immortal music hits by ABBA. Mamma Mia! is one of those “jukebox musicals” which are made by creating a new and original story around already existing songs – the most popular, of course. As was mentioned the premiere was held in Brno this autumn but for the very first time the audience could watch the show twenty years ago at the Prince Edward Theatre in London, and was nominated for four Laurence Olivier Awards and subsequently also for five of the USA’s Tony Awards when it was successfully brought to Broadway in 2001.

The audience will be attracted not only because of its reputation that precedes it, but also because of the romantic story accompanied by legendary songs of the mentioned swedish band these are such as Super Trouper, Dancing Queen, Money, Money or The Winner Takes It All. The story also has a brisk comedy plot where twenty-year-old Sophie tries to find out who her father is on her wedding day and invites all three potential suitors from her mother’s past to a picturesque greek island. 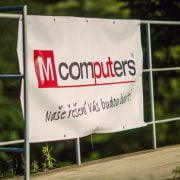 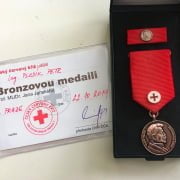 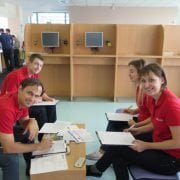 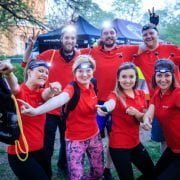 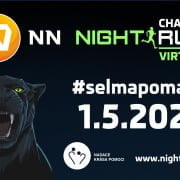 Fundamentals of Deep Learning for Multi-GPUs
Scroll to top