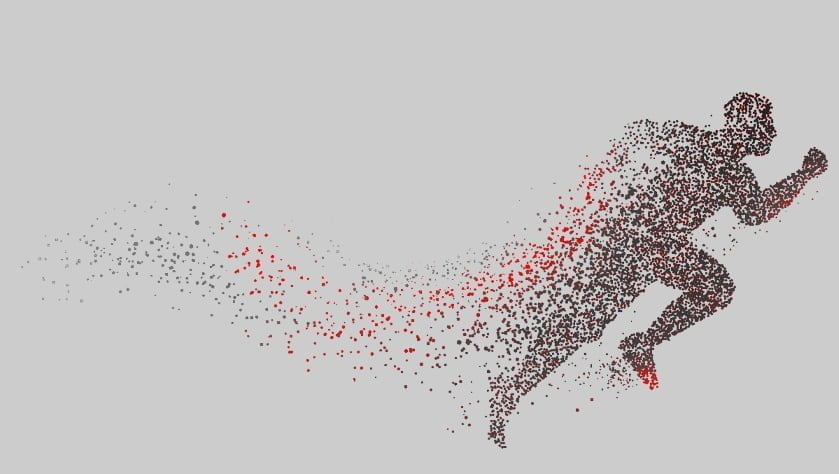 That it is not possible to organize team building during the coronavirus time? Or that charitable events cannot be held at this time? We organized both in one!

What was the running challenge about?

We said no to winter lazing – we decided to organize the March running challenge and thus contribute not only to improving our health, but also to support a good cause.

The challenge was that each participant decided for himself how many kilometers he would want to run in March. The minimum target value was set at 30 km – so in this case it would mean running about a kilometer a day. In this challenge, everyone determined as many kilometers as he believed he could run. This way we competed mainly with ourselves, which is often even harder …

A total of 15 runners joined us in the challenge and all three branches joined. The challenge was then successfully completed by 11 runners, but a great compliment belongs to all involved! In total, we all managed to run an incredible 1,093 km! This is about the distance that the river Elbe travels from its source in the Giant Mountains to its mouth in the North Sea. Here, however, we mainly have to acknowledge the merits of two fighters of our challenge – Onki and Michal, who deserved about 40% of this total value of kilometers run. Gentlemen, we’re taking our hats off again!

But as we have already mentioned, a huge congratulations to everyone involved! Mainly also because this March was a bit in the spirit of the April weather. 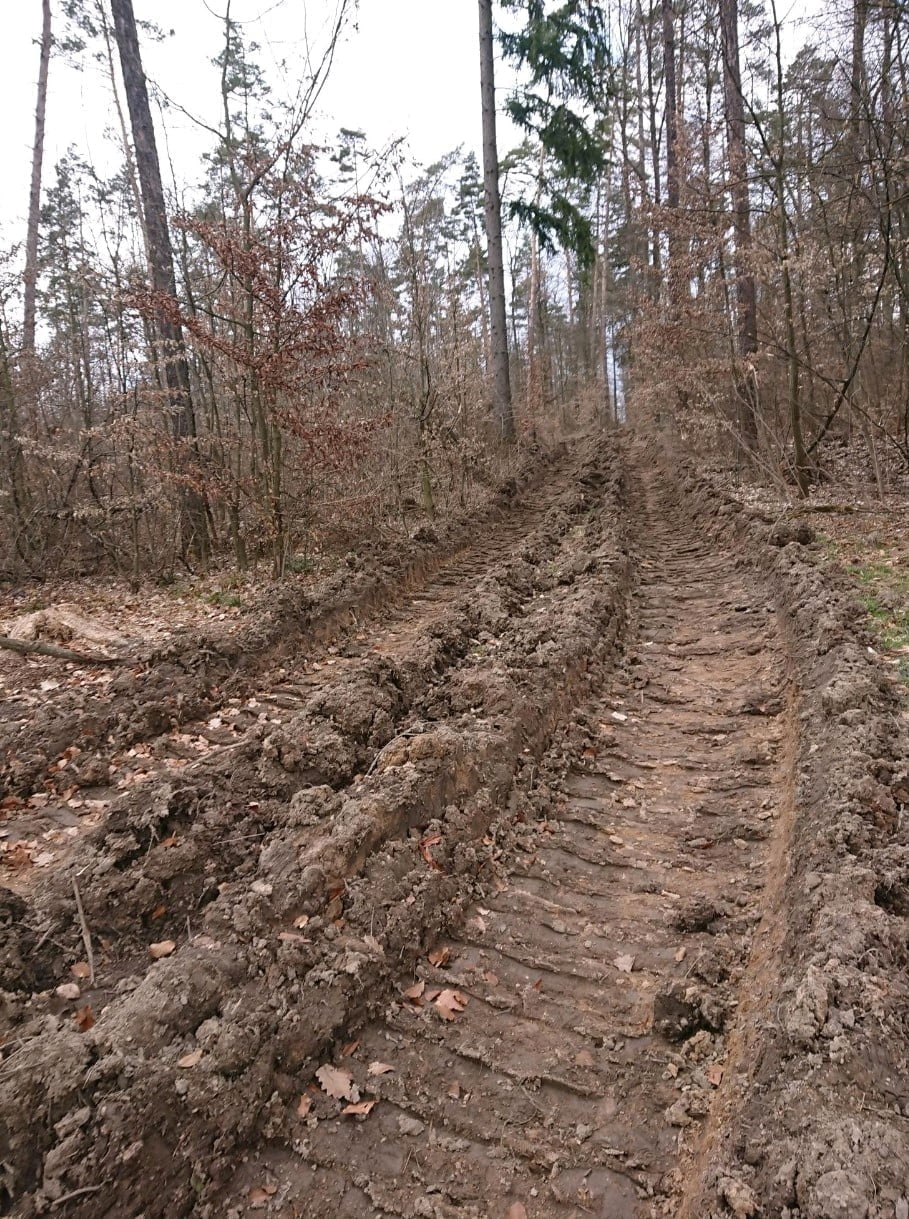 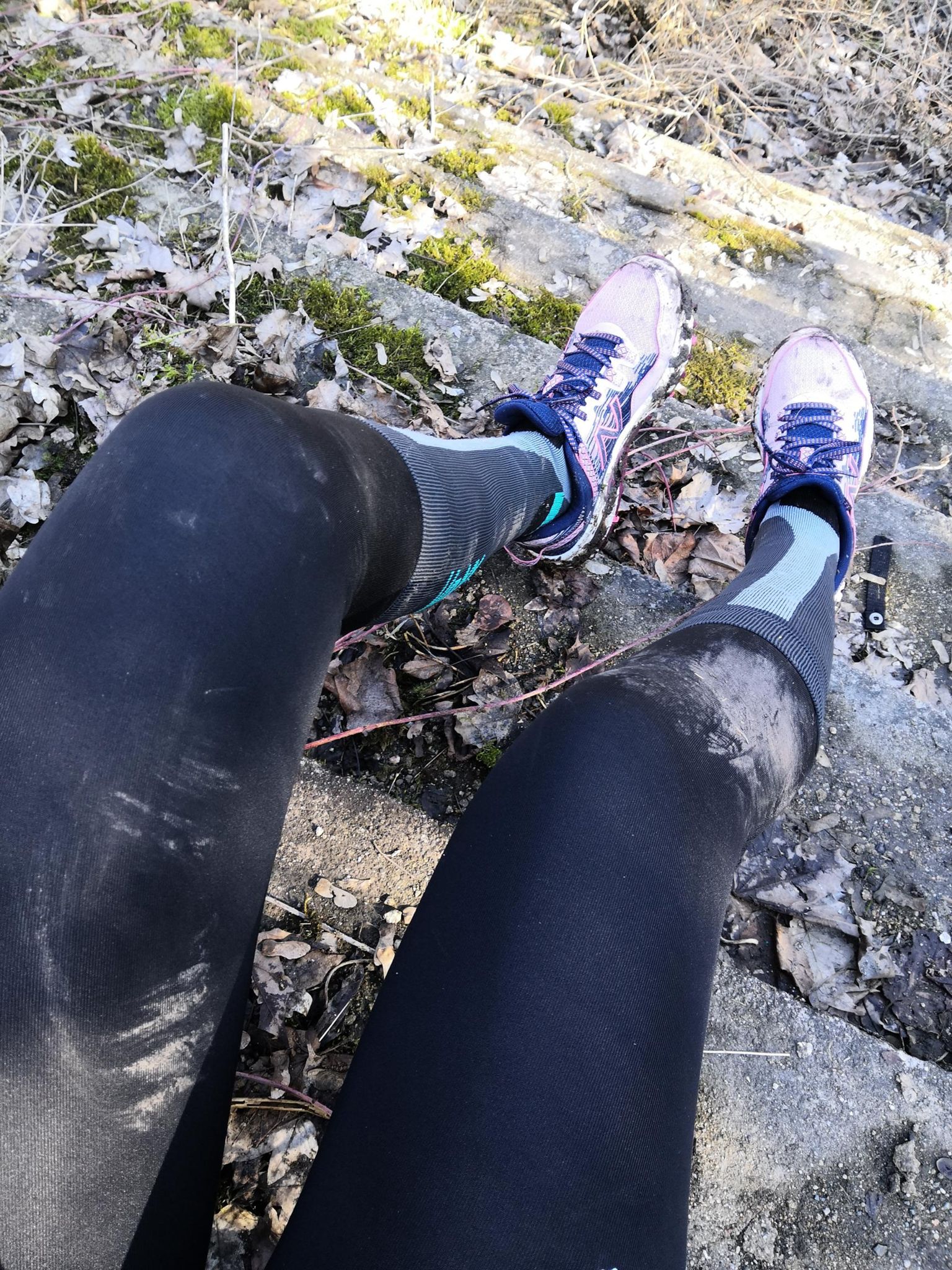 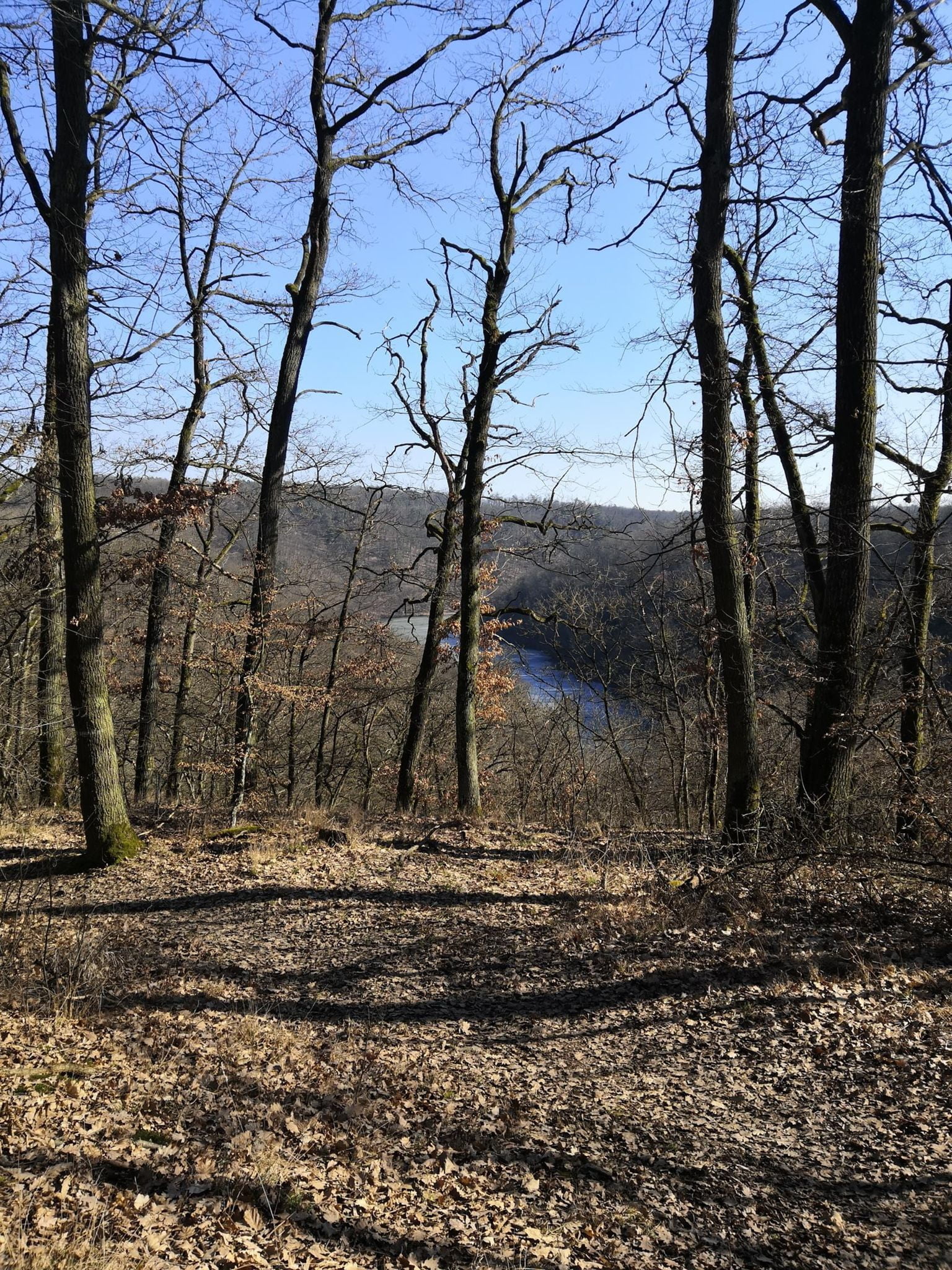 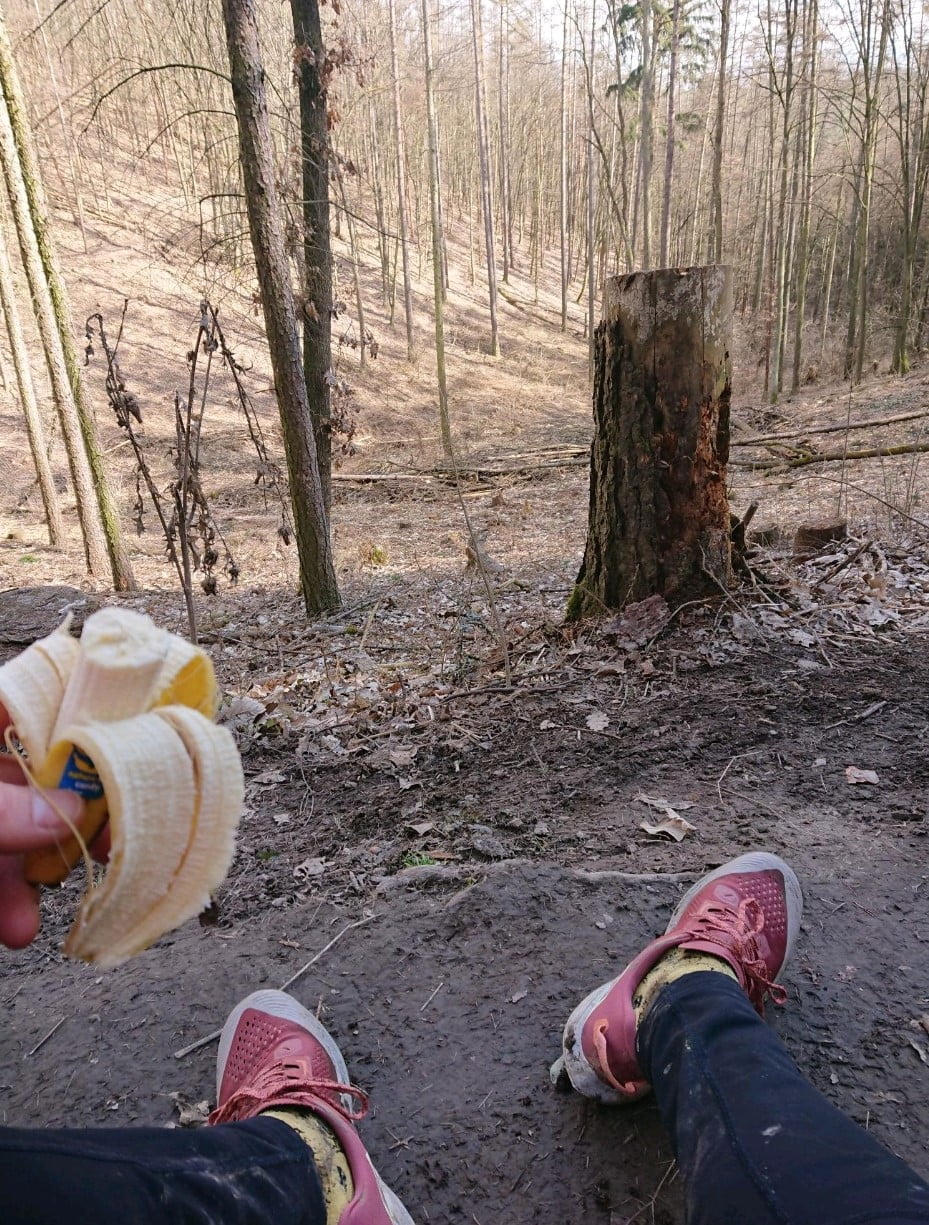 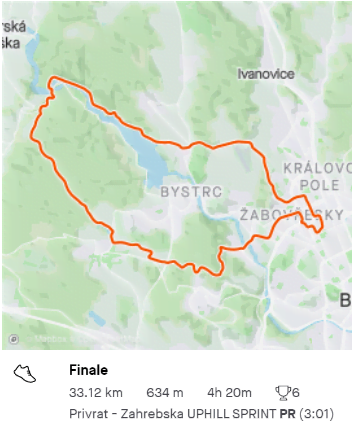 How did we support a good cause?

For each kilometer we run, we decided to donate a certain amount to our already popular Home for the Elderly in Bohunice, which is managed by the non-profit organization Naděje. We work with this home with great pleasure. At the end of 2020, M Computers employees supported local clients with various gardening aids and other necessary items. Unfortunately, due to the current situation, we will probably not be able to meet them in the near future to see how nicely the aids serve them. To let them know that we are thinking of them, we decided to support them at least in this way.

The motivation for us was not only the reward that we can cross our own boundaries, but also that we please our activity with the contribution of grandparents in a home for the elderly.